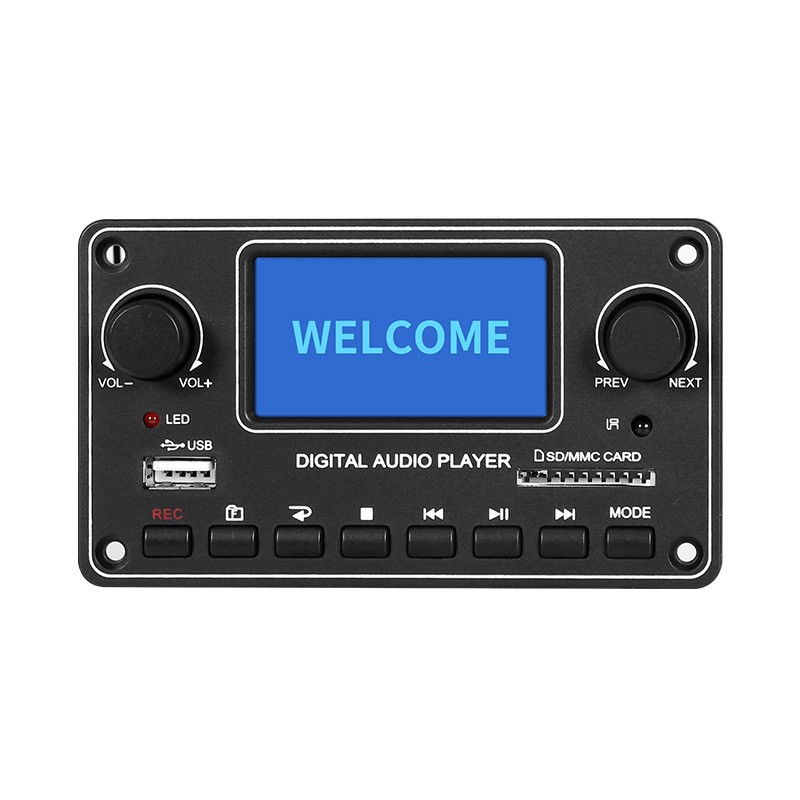 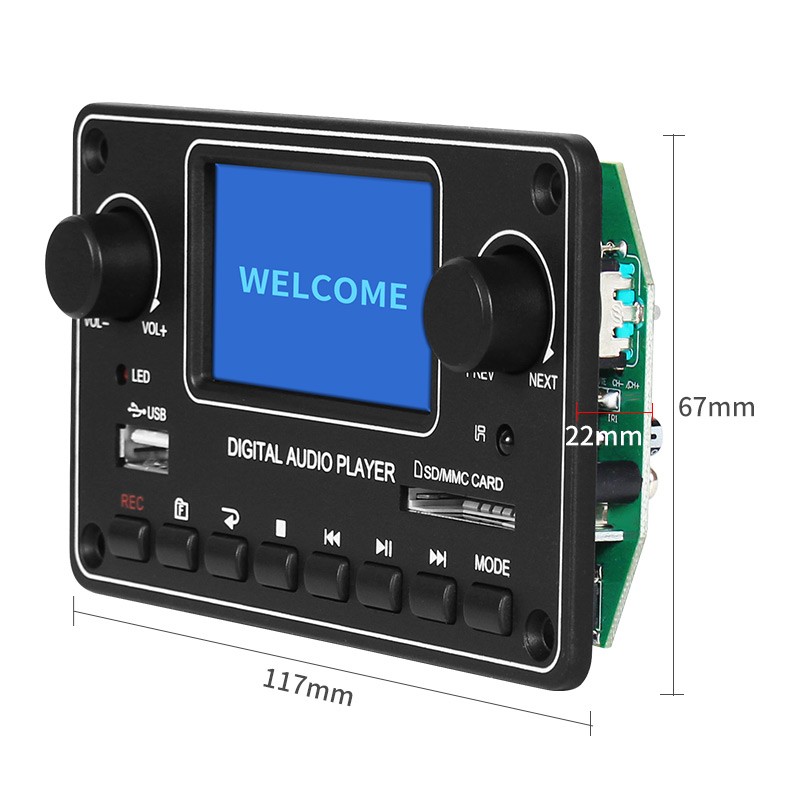 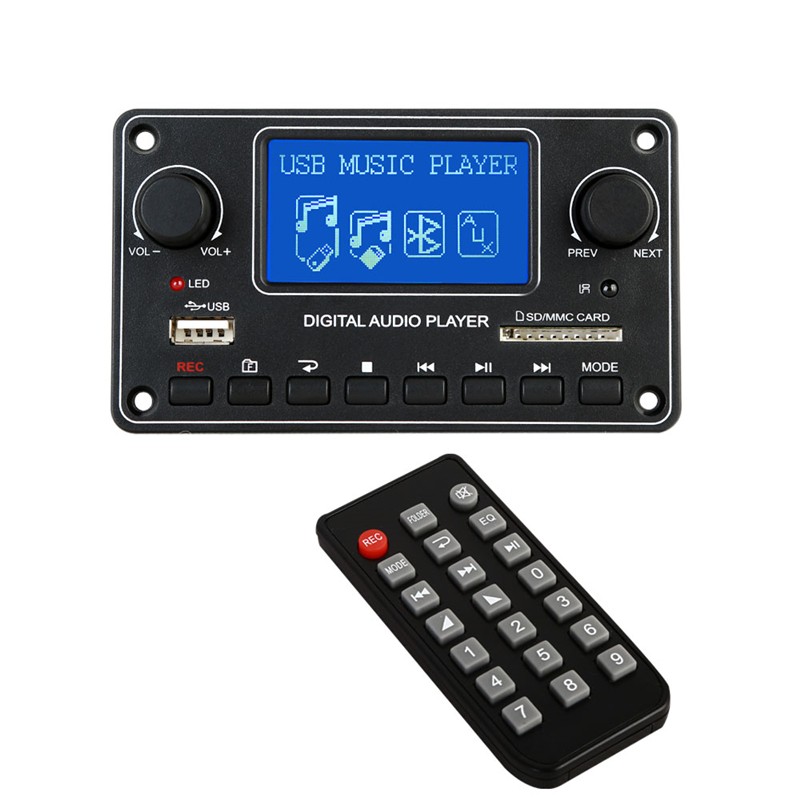 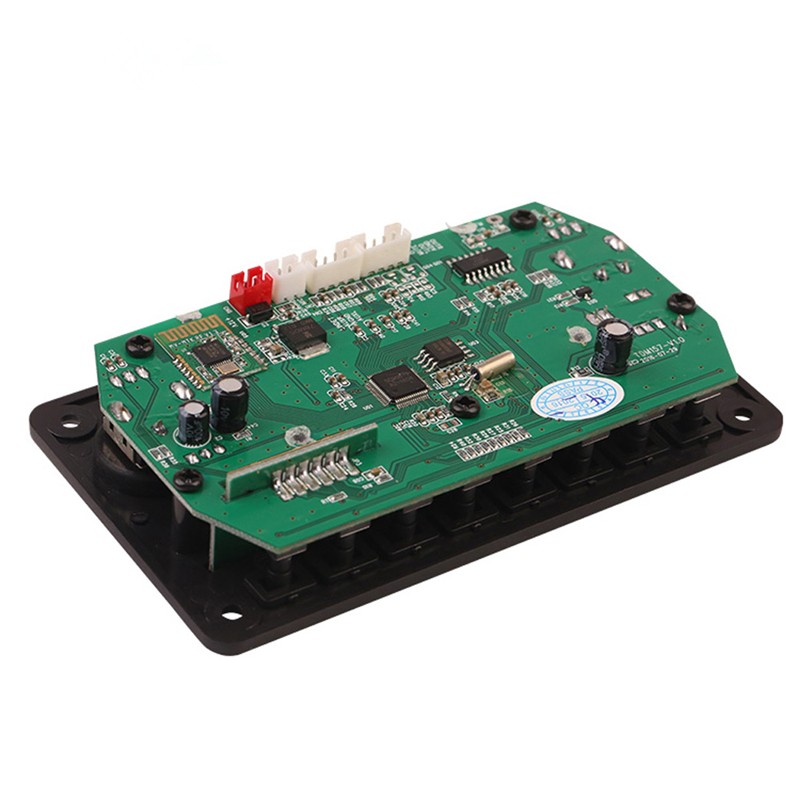 TDM157 is a high quality audio player decoder module, which supports to display the song names in multiple languages on the LCD screen.

1). This product doesn't have a built-in amplifier but audio signal output only to an external amplifier.

2). The function of microphone was removed. 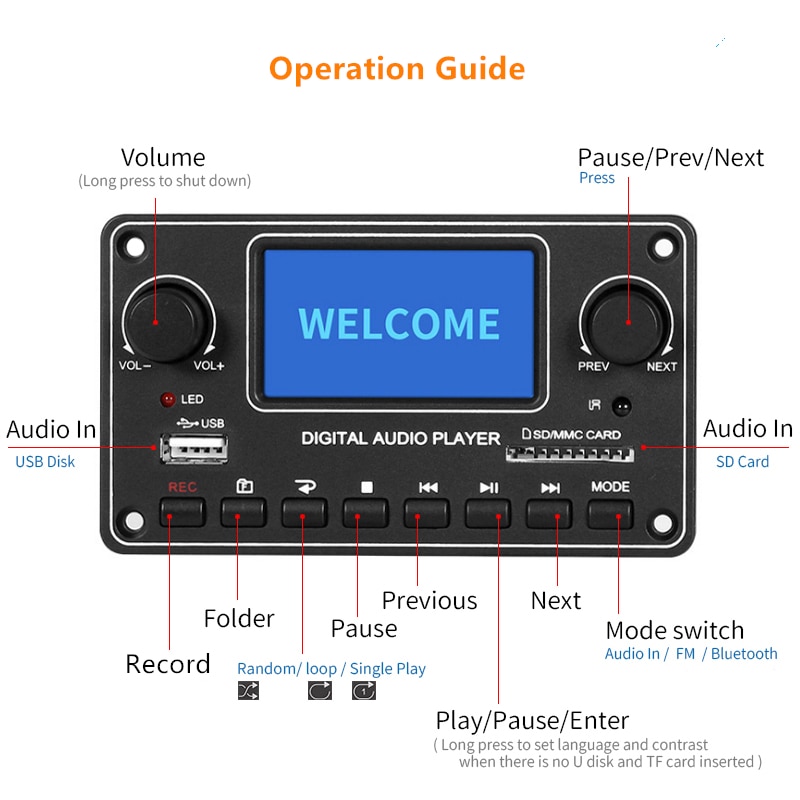 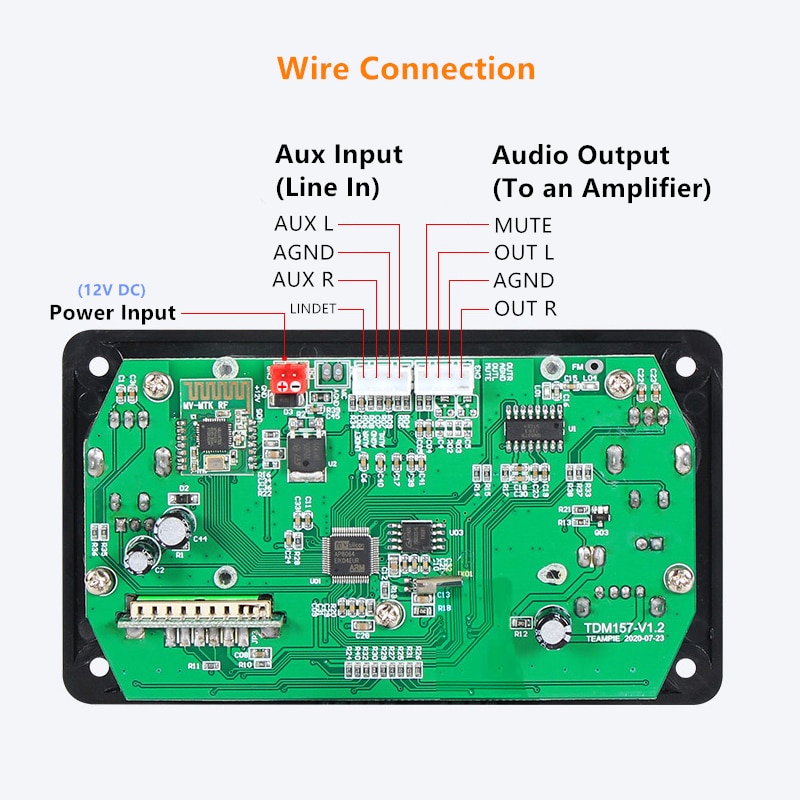 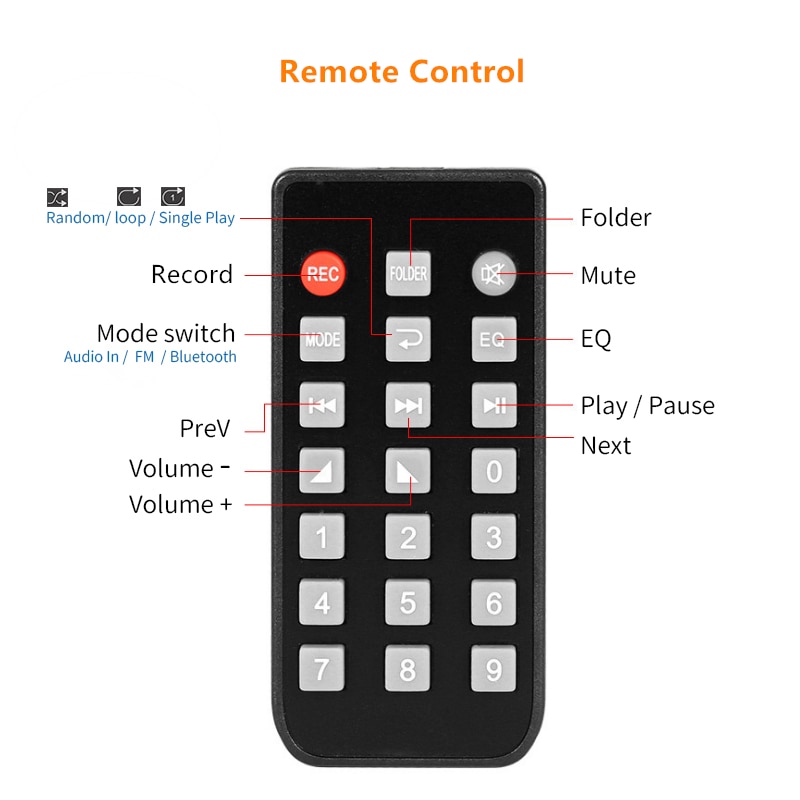 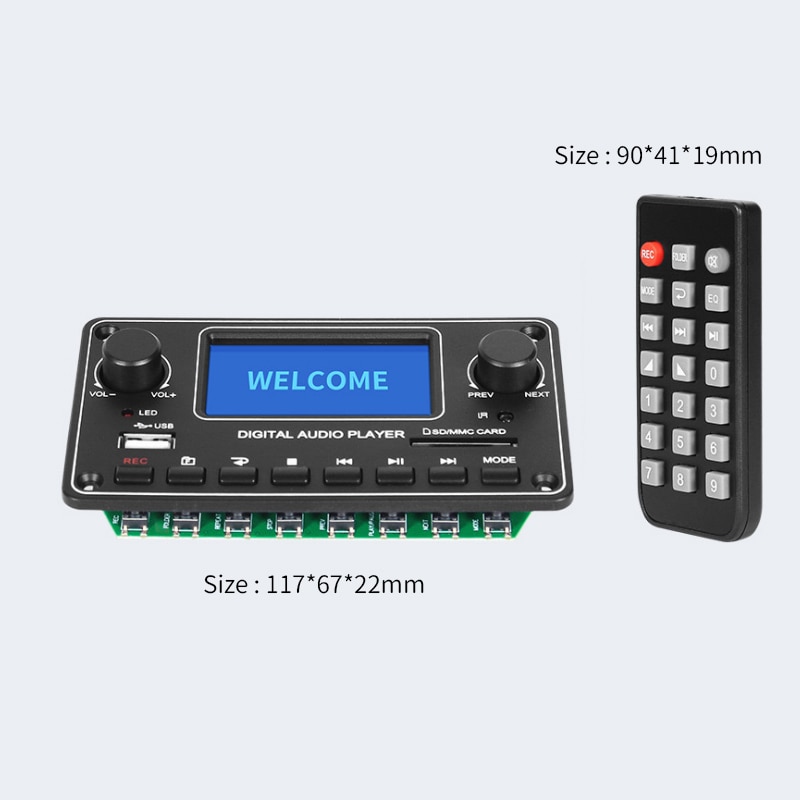 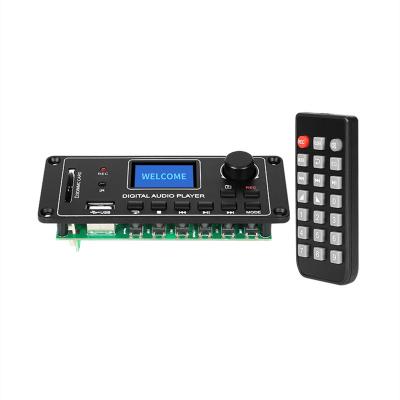 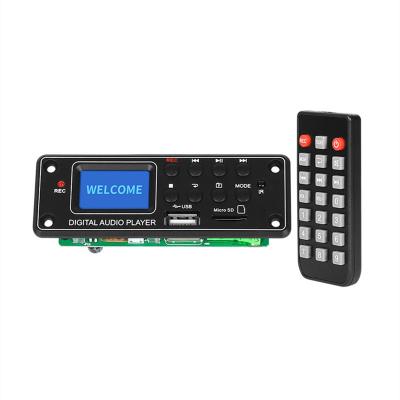 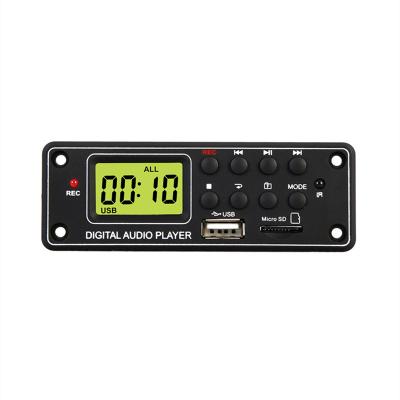 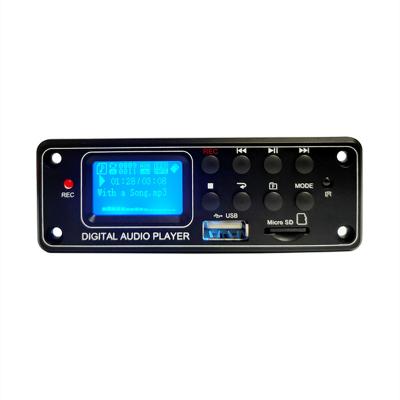 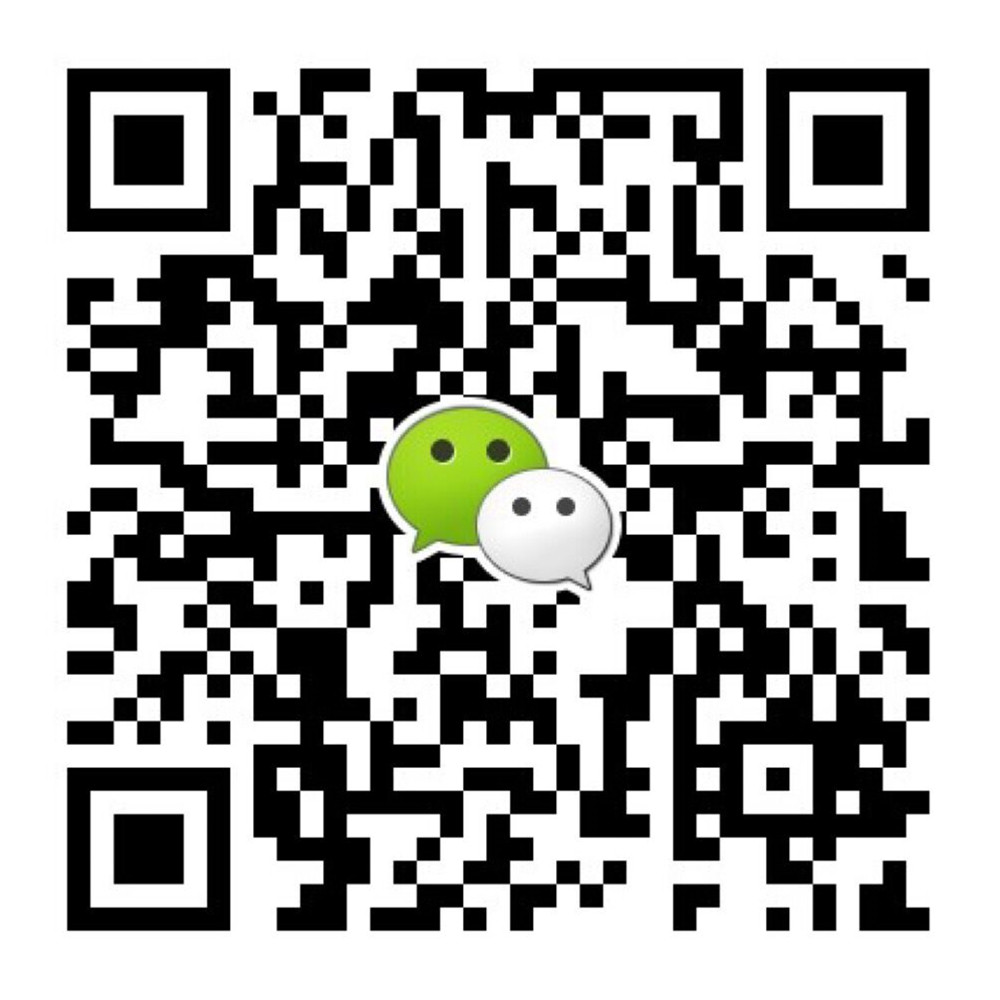